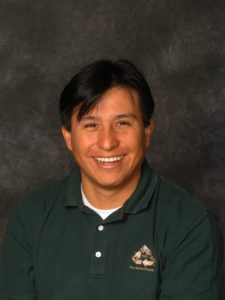 A native of Guatemala, Brandy graduated from La Salle College and worked as an accountant in the hotel industry before moving to the U.S. in 1998, where he joined a Castro Valley remodelling company as a crew chief. He was hired by TRP in 2002 and quickly promoted, first to crew chief, then to assistant warehouse manager, and finally to the manager of the Bay Area warehouse, his current position. Brandy has been a co-trainer of the TRP deconstruction-training program and helps to launch new retail locations.